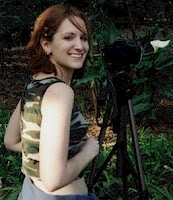 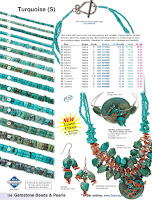 Like most kids, I was introduced to art as most kids, in elementary school. Getting to go to the art room in elementary school was always something special for me.  I loved getting my hands dirty with clay, painting and drawing.  But, since my dad was an engineer and I was good at math, I always thought I'd be an architect.

I took mostly construction, drafting and other classes in middle and high school in order to prepare myself for admission to the College of Architecture at the University of Kentucky.  However, during the summer of 1992, I attended the Governor's Scholars Program at Centre College.  It was then that I began to focus on Drama and the Arts.  After a meeting with the Dean of Architecture at the University of Kentucky, I found that she needed to take an art class in high school.  With my love of art rekindled, I switched gears and decided to study art in college.
While in college, I was fortunate enough to have two professors who really cared for their students.  Linda Cundiff and Tommy Clark really worked with their students to nurture their artistic growth.  While at Campbellsville University, I was introduced to feminist art and the work of Judy Chicago.  I was fortunate enough to see The Dinner Party while it was being shown at the Armand Hammer Museum in Los Angeles.  Seeing that exhibit really changed my life.

I hope you enjoy my work.  I've always loved color and texture more than anything.  The Impressionists and Expressionists influenced the colors that I use in my art, especially Edgar Degas.  I’m also hugely influenced by Victorian jewelry, but adore the entire Steampunk movement and anything remotely industrial.  My style is constantly changing with my mood! 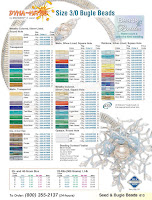 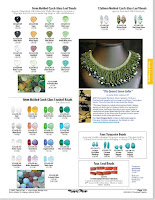 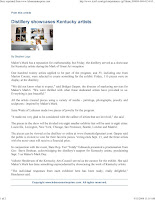 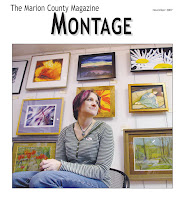 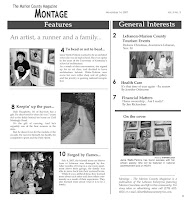 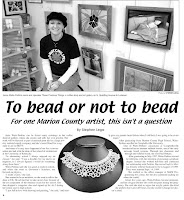 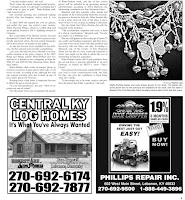